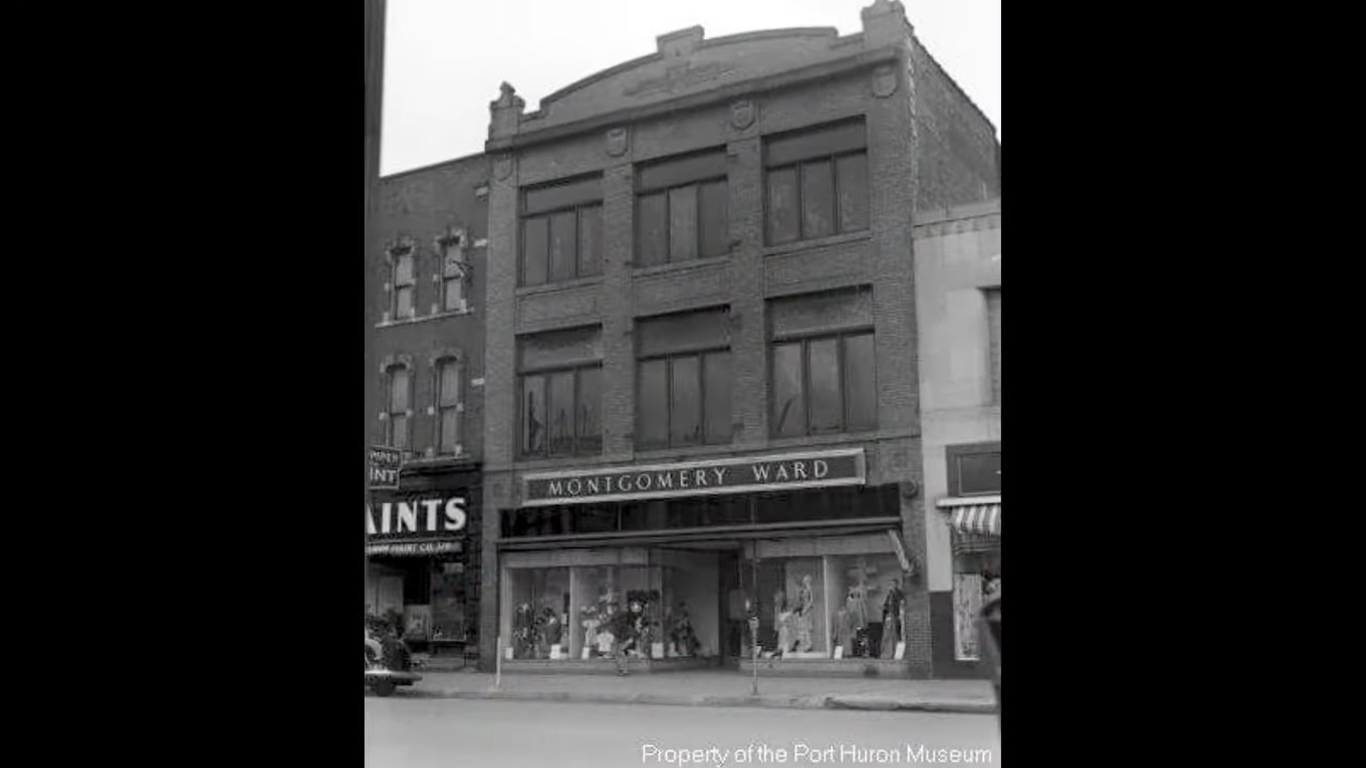 ​The company remained in Port Huron until 1895 and when it moved to Detroit at the corner of Clay and Riopelle.  A new factory was constructed and Anderson was about to go into the car building business...
Photos courtesy of the Detroit Public Library
The first Detroit Electric was designed by George M. Bacon and was ready by June of 1907.  A total of 125 units were sold that year... 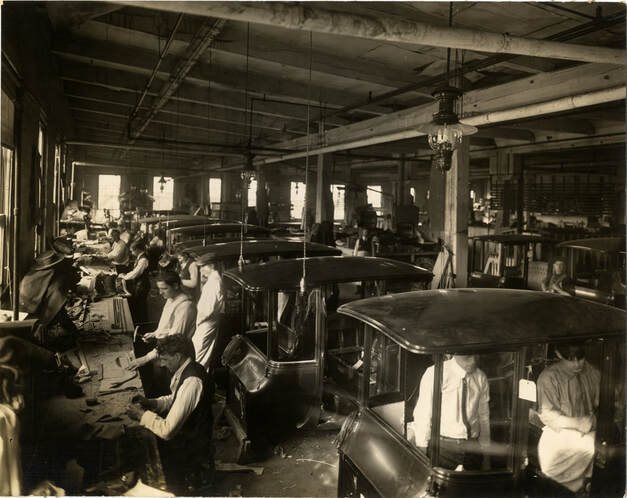 Photo Courtesy of the Detroit Public Library
Thousands of vehicles were sold for the next several years.  Anderson passed away in 1929 and that event in combination with the Great Depression led to plummeting sales.  Soon after, cars were ordered on an individual basis only with much of the coachwork being done by Willys-Overland.  After the stock market crash the company was guided by A.O. Dunk who was known for buying the defunct auto company assets of the day including Port Huron's own Havers.  He kept the business alive until it faded away in 1939.