It is not known if the Auto Truck still exists.  You can find out more about Petoskey and the surrounding area by visiting the Little Traverse Historical Museum.
​Address: 100 Depot St., Petoskey, MI 49770
​Phone: (231) 347-2620
Website: https://www.petoskeymuseum.org/ 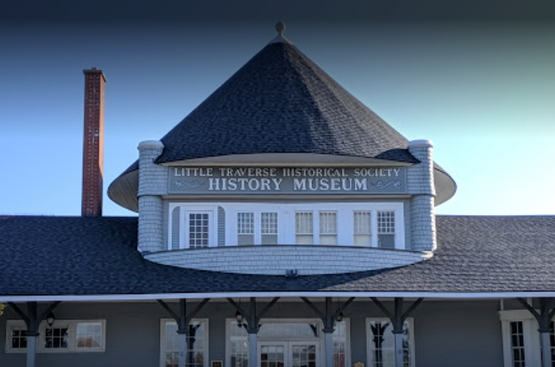 The body of the truck was built by McCabe's men of the Bump & McCabe Hardware.  The structure is still standing.
Address: 316 E. Mitchell St., Petoskey MI 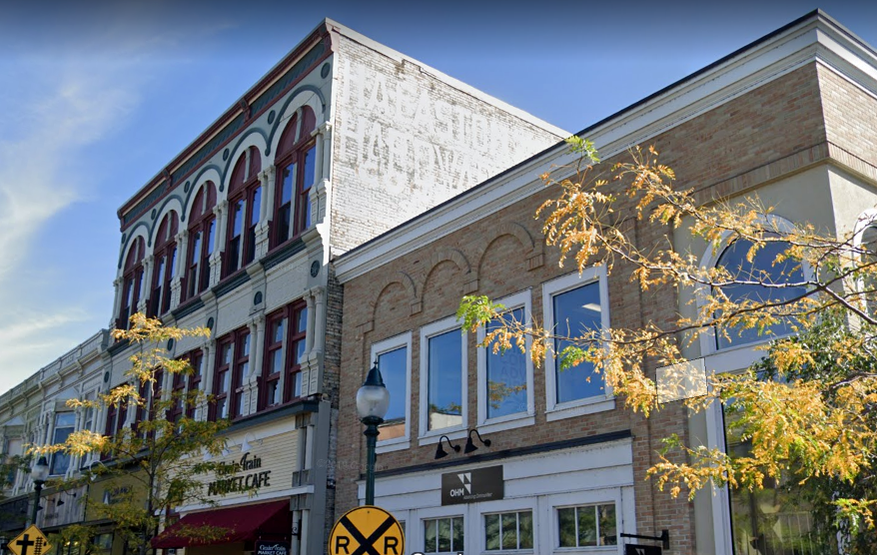 The frame was built at the McDermott Blacksmith & Wagon Shop.  The building is no longer standing and the land is private property.
​Address: 610(611) Ingalls Ave. 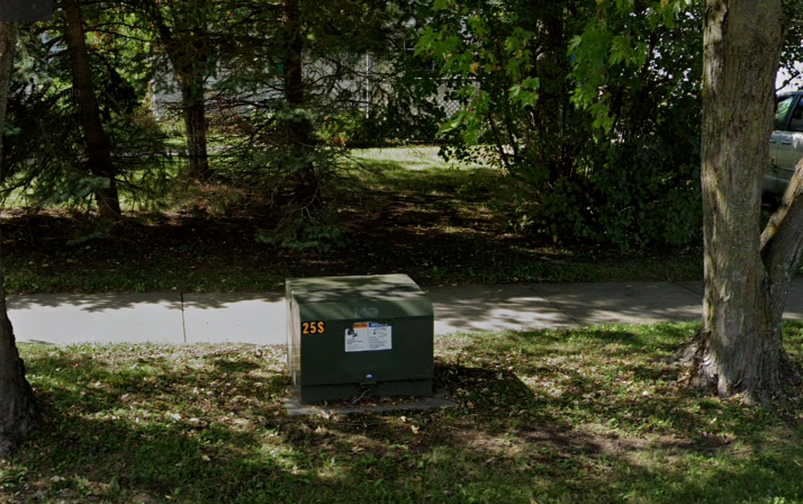 A story appeared in 1915 of an "auto truck" that was made in Petoskey from the collaboration of two local companies.  The vehicle was produced with efforts from Bump & McCabe Hardware who made the body and the McDermott Blacksmith & Wagon Shop who made the frame.  The truck was assembled between the two businesses and an old Ford engine and running gear of unknown origin was used to power the vehicle.  It is not known if the men planned on producing additional vehicles as was the case in several cities in Northern Michigan around the turn of the century.

Sidney S. Bump started in the hardware business in 1892 and partnered with Henry Easton, John Walrond, and finally George McCabe around 1905... 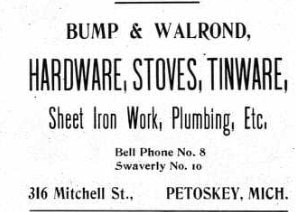 William R. McDermott had learned the blacksmith trade early on.  His shop was originally built by Bill Schofield who ran it until 1905 with McDermott taking over the business around 1906.  According to records, the McDermotts lived next door... 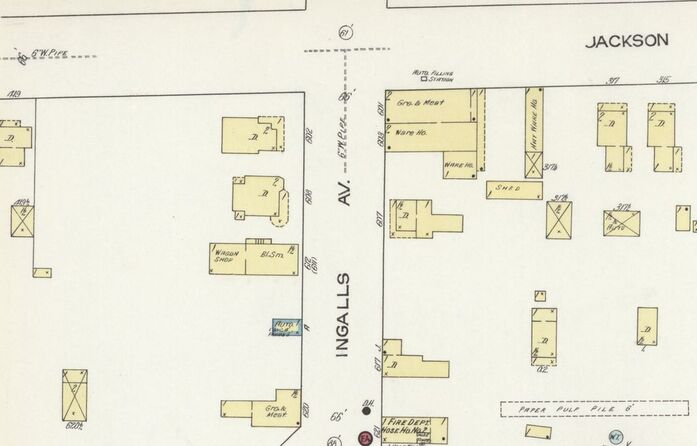 An "auto truck" was made some time before May of 1915.  The body was made by the workers of Bump & McCabe Hardware and the frame was made by McDermott's Blacksmith & Wagon Shop.  The engine and transmission were from a Ford car... 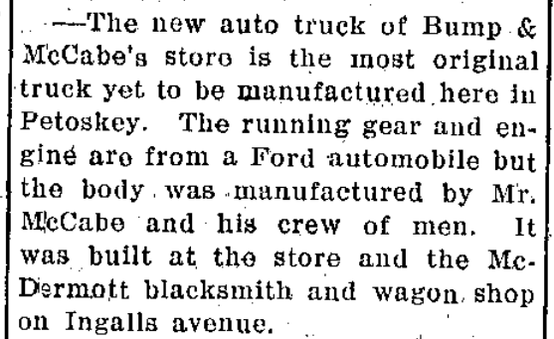 This is the replica of the vehicle that was built...

The truck was most likely built for delivery purposes but this reference of an unknown date mentions the "Red Devil" truck owned by the company which was a Ford Model "T" half-ton possibly referring to the same vehicle...

In 1919, McDermott did also aid in the invention and patent of a one-man tractor grader... 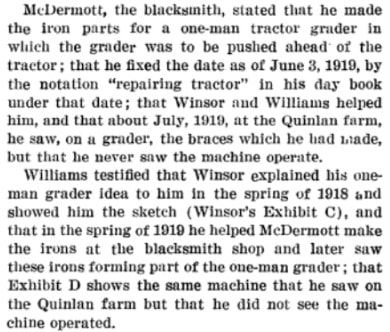 The Petoskey community was honored to have a long time resident like McDermott.  In addition to his efforts with inventions and his blacksmith shop, he headed relief and care efforts in the flu epidemic of 1918...
Much like Elmer F. Johnson who ran a bicycle shop in Kalkaska and was an automobile inventor during the same period, these men were ahead of their time in constructing a vehicle out of a combination of fabrication and spare parts.  It is not known if the truck was meant to be the first of many or if either original invention exists...