The Marine City Iron Works building was to be purchased for the production of vehicles but it seems the firm instead went to Nashville and possibly Traverse City, MI.  The property became a Ford garage later on but the original building is no longer standing.
You can learn more about automotive and marine pioneers, boat and ship builders, and much more of the rich Marine City history by visiting the Marine City Pride and Heritage Museum.
Address:  405 South Main Street, Marine City, MI 48039
Phone:  (810) 765-5446
Website:  www.marinecitymuseum.com/

R.H. Evans was the secretary & tresurer of both the Evans Motor Car & Parts Company and the Automobile Manufacturing & Engineering Company both which were located in Detroit.  In June of 1910 he was looking to move the operation to Marine City...

Evans did at least produce a prototype commercial vehicle and showed it at the Detroit Automobile Dealers Association Show in January of 1911.  It was described as the Evans Limited or Evans Commercial and was a two-cycle delivery car of "unusual design"... 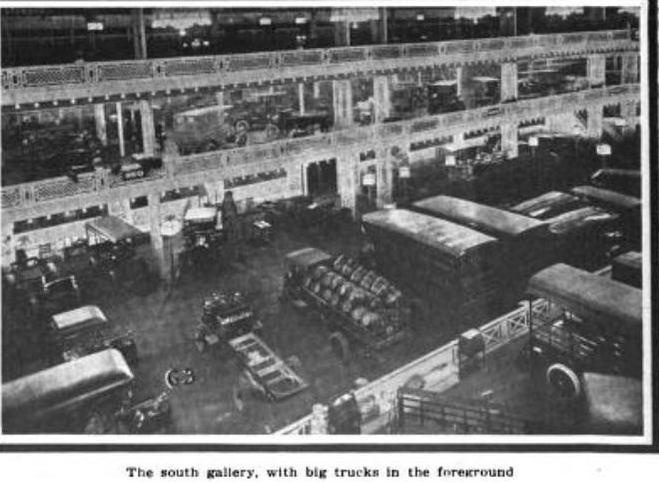 An announcement was made in April of 1913 that Evans had bought land in Nashville, TN for a new factory.  The company was incorporated and had an address of 227 3rd Ave. N. in Nashville but it is not known if production ever started...

Other ads in 1913 and in 1915 show the company moving to Traverse City.  Again, there is no known production...

Although Evans doesn't seem to have produced anything in Marine City, the building became the W.H. Crowley Garage and Machine Shop and was a Ford garage starting business by 1921... 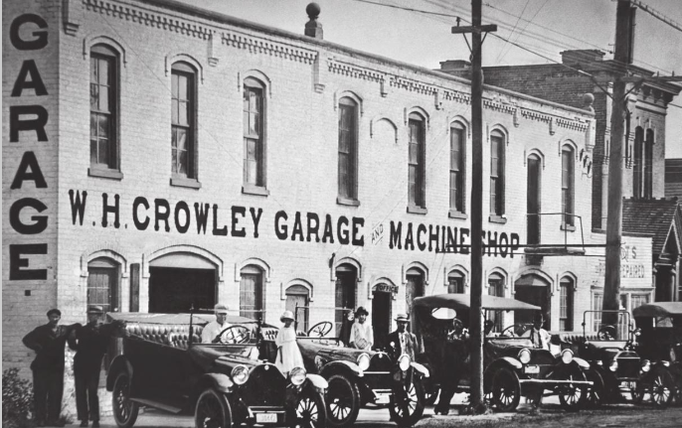 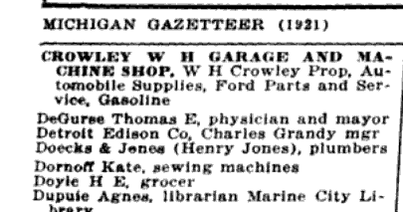