Gar Wood was an inventor, entrepreneur, motor boat builder, and boat racer who held numerous world speedboat records in the U.S. and abroad.  At one point he held more patents than any other living American. 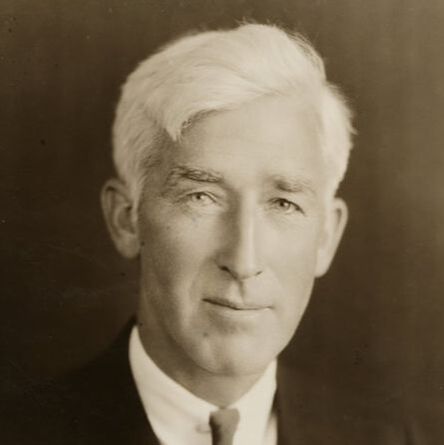 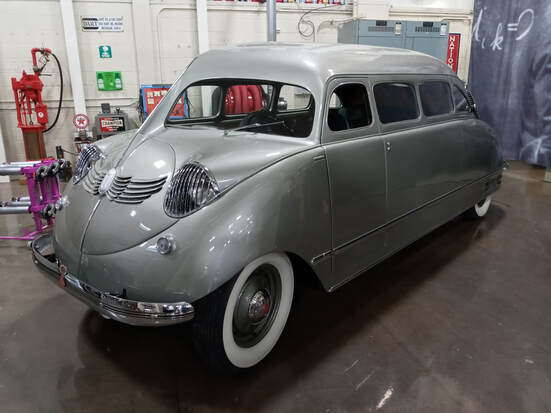 Photos Courtesy of The Detroit Public Library
Boats were made at the Marysville factory until 1947 and are still very sought after today.  Gar Wood's impact on the marine, automobile, and racing industries is still apparent today.