The news about the new Gaylord Motor-Car Company is announced in the Ostego County Hearld and Times on May 13th, 1910.

The company started May 19th, 1910 as described here on the original documents...
$50,000 in stock was the initial investment in the company... 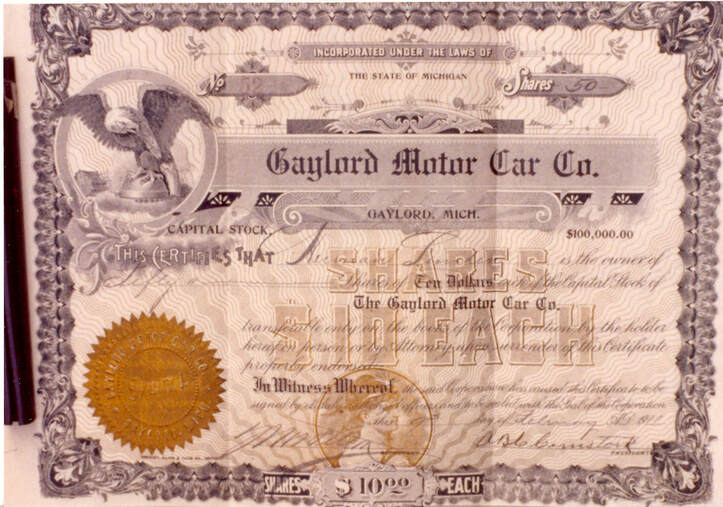 The first vehicle was actually made in Detroit and driven to Gaylord in August of 1910... 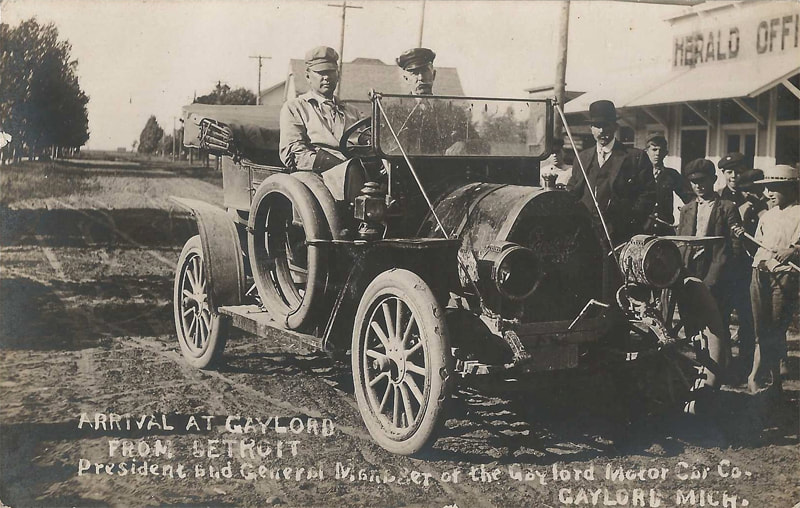 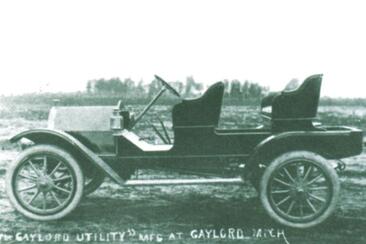 The specs on the 1911 Gaylord courtesy of the Benson Ford Research Center... 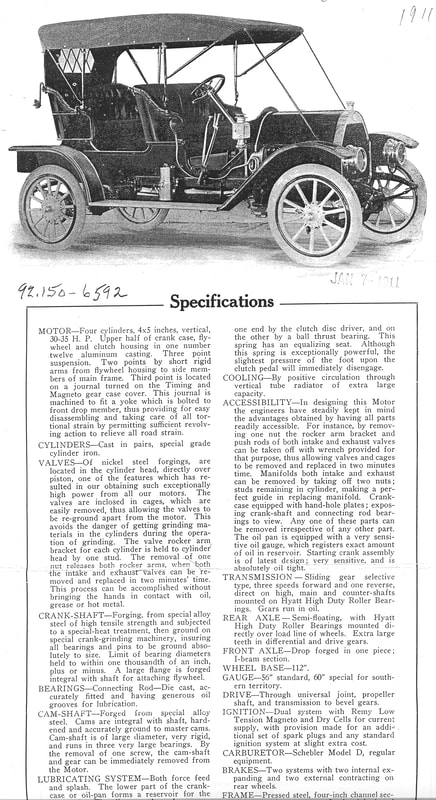 A manual was given out with each and every vehicle just as it still is today.  This manual is from the 1912 model courtesy of the New York Public Library...

The factory was built on S. Wisconsin Avenue and production started with 50 vehicles being made the first year. 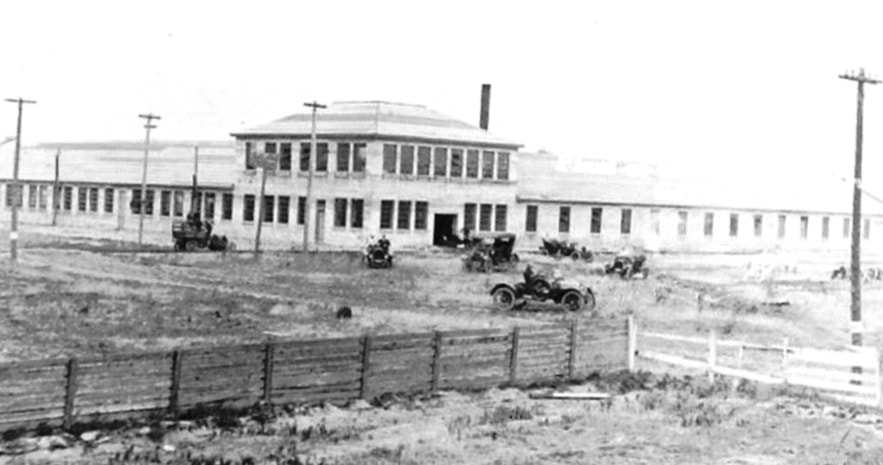 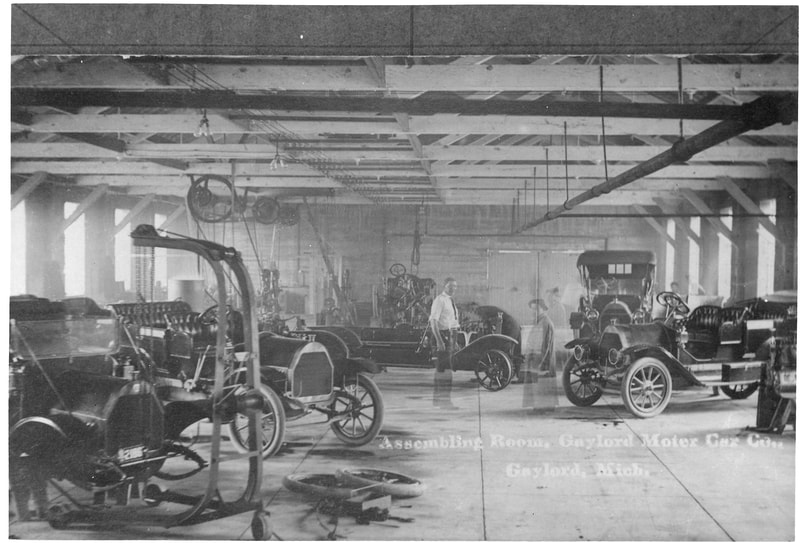 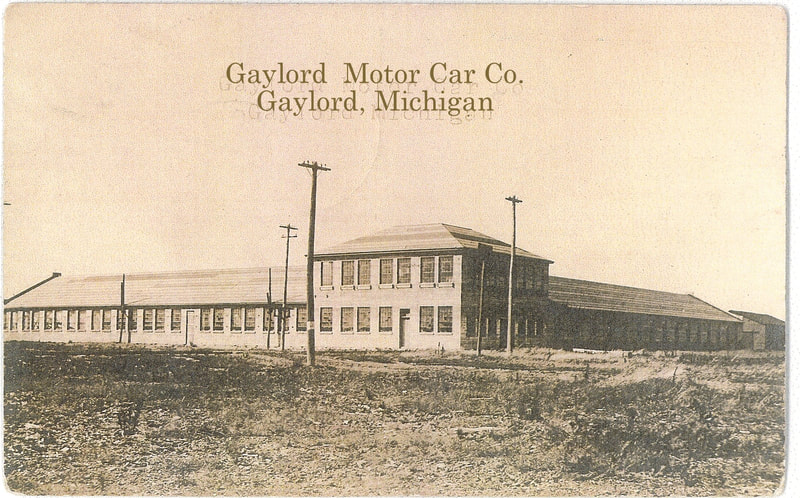 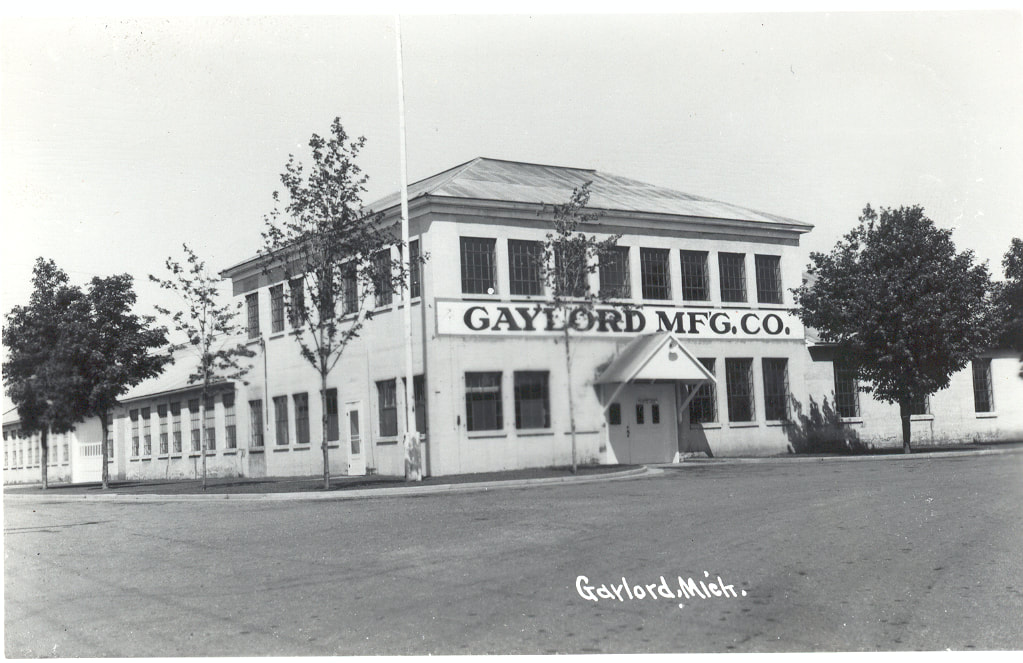 These photos show some of the testing and durability of the Gaylord.  It was purposely made for the rough terrain and snow in upper Michigan and could handle a lot of weight...
The Gaylord was among the cars being displayed at the New York Auto Show on New Year's Eve 1910.  A couple of local competitors including cars from Alpena and Flint were also among those being shown.  This photo below could be from the auto show but as of now the origin is unknown...
The Gaylord started to be advertised in some of the different papers and magazines of the day such as the Cycle and Automobile Trade Journal...

Here is a business card of the Sales Manager of the Gaylord Motor Car Co. Albert K. Peters and a dealership of unknown origin.
Though the Gaylord Motor-Car Company had brought the hopes of another Detroit and the next industrial boom in Michigan, the company was only in business until 1913 and was finally dissolved on January 26th 1919.

Guy Hamilton went on to work with Bollstrom in St. Louis MI and later with M-B in Tennessee to build trucks and more...