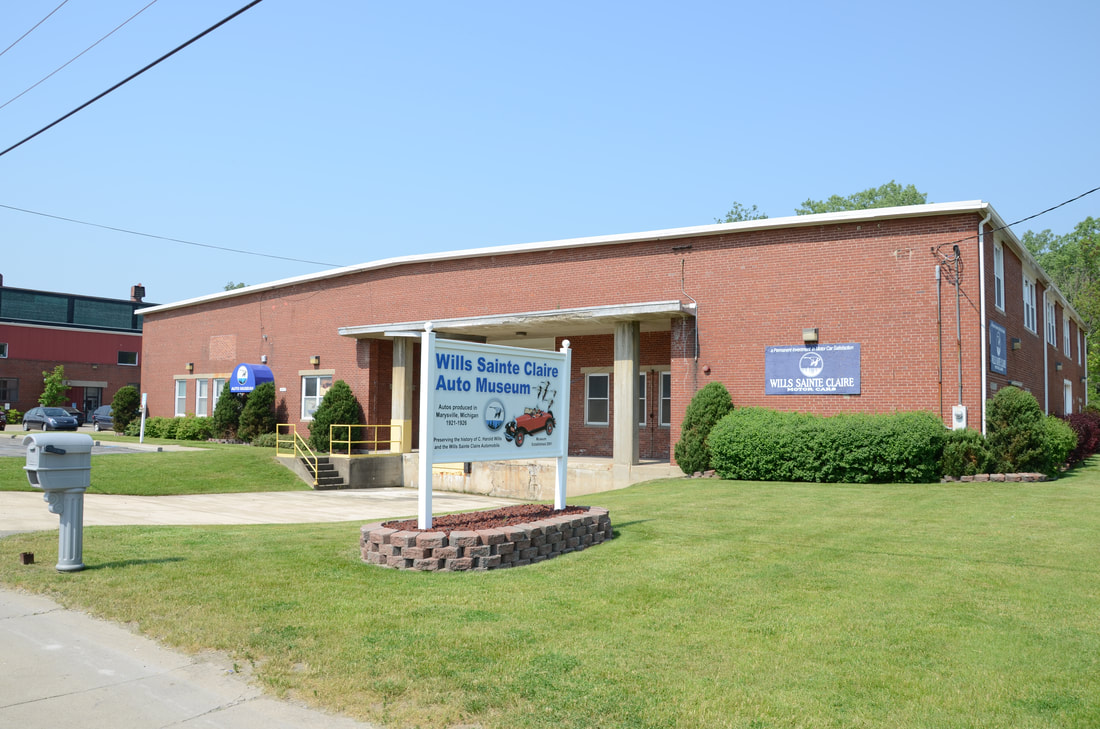 The Havers Motor Car Company was organized in Port Huron in the early spring of 1910.  Production started in December of that year in plant #3 of the Port Huron Engine & Thresher Company.  Early advertisements show an address of 2760 26th Street but it is possible it was an office(possibly of Port Huron Engine & Thresher, temporary mailing address, or typo.  There are no other businesses with that address during that period...
The 1911 model was to be called the Havers "Six".  This small booklet was given out at the New York Auto Show where it was shown... 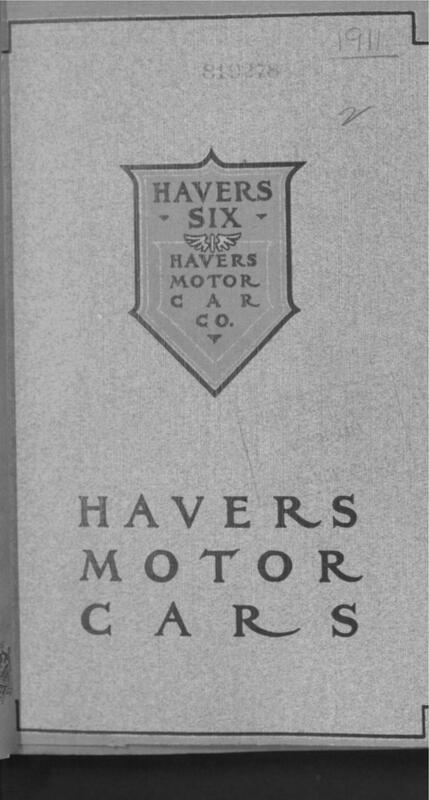 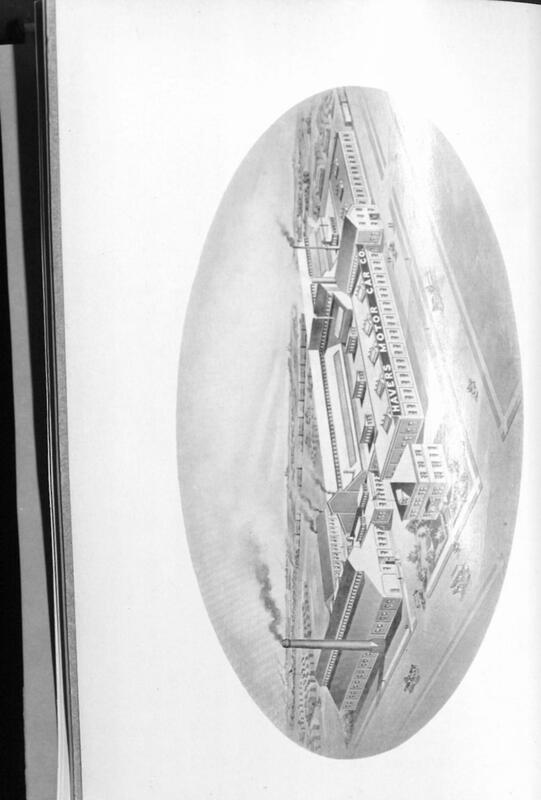 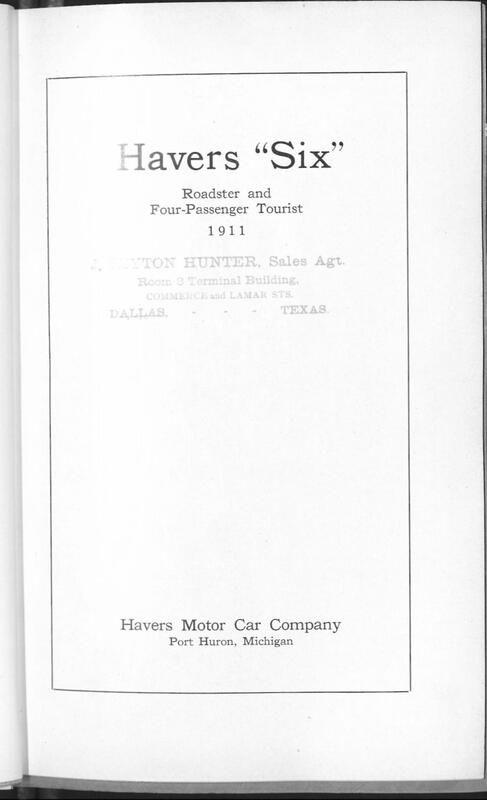 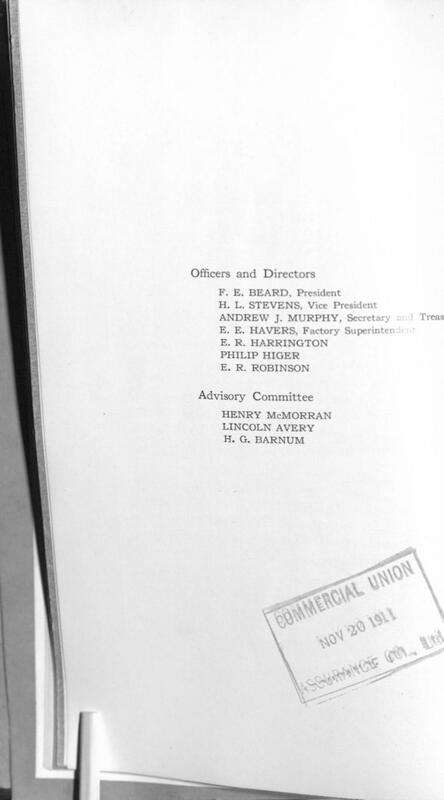 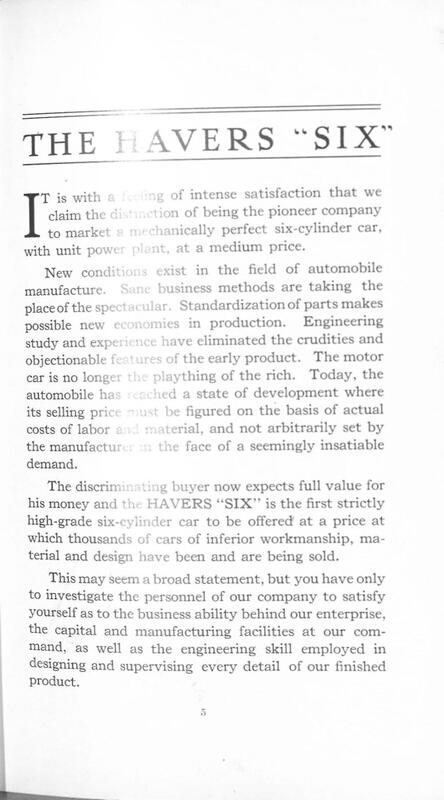 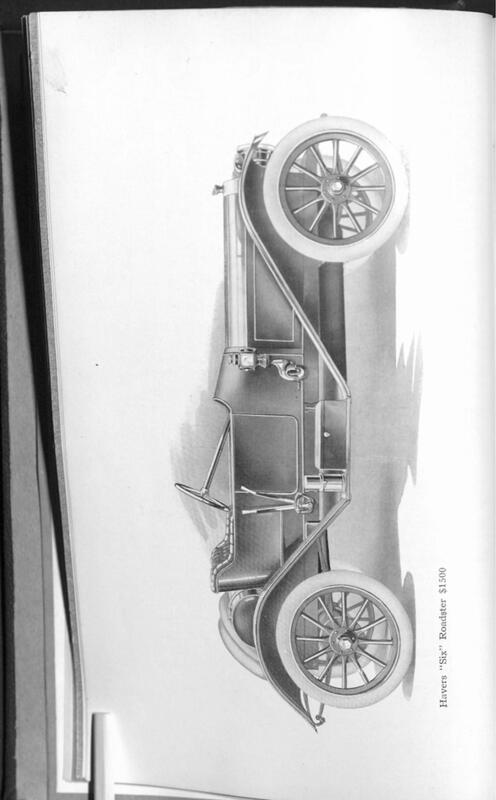 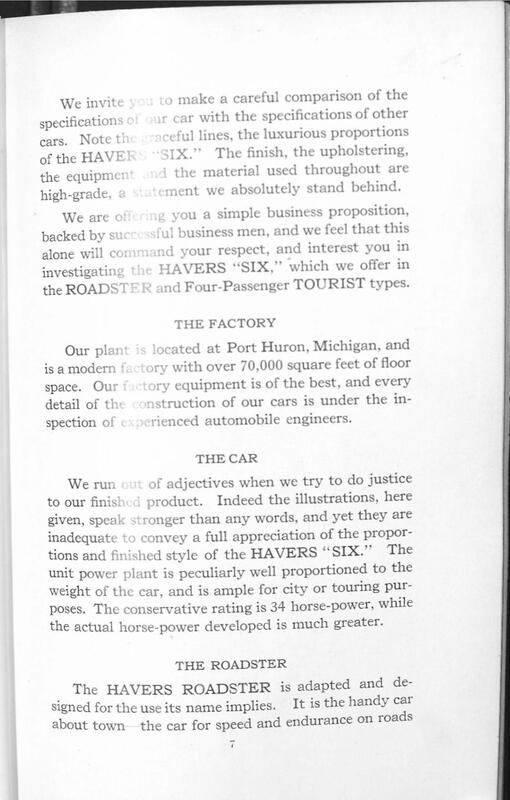 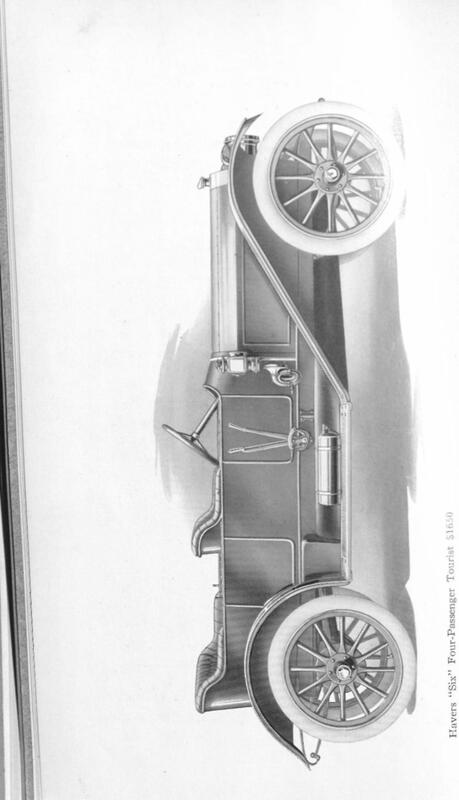 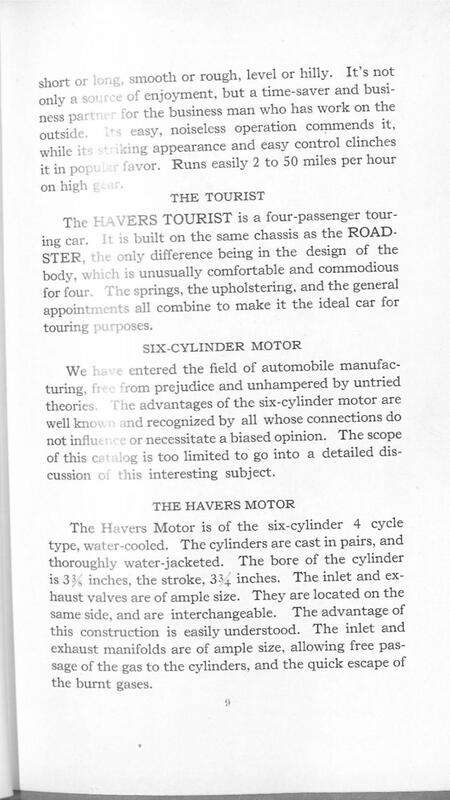 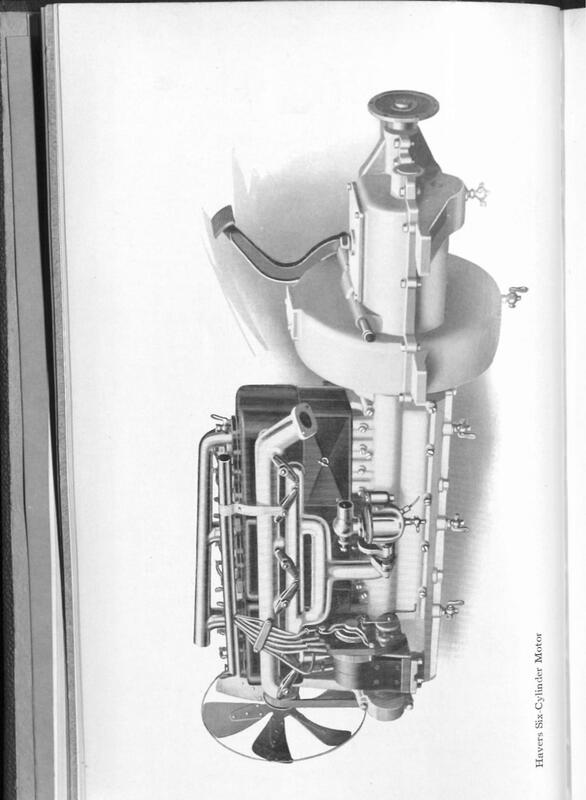 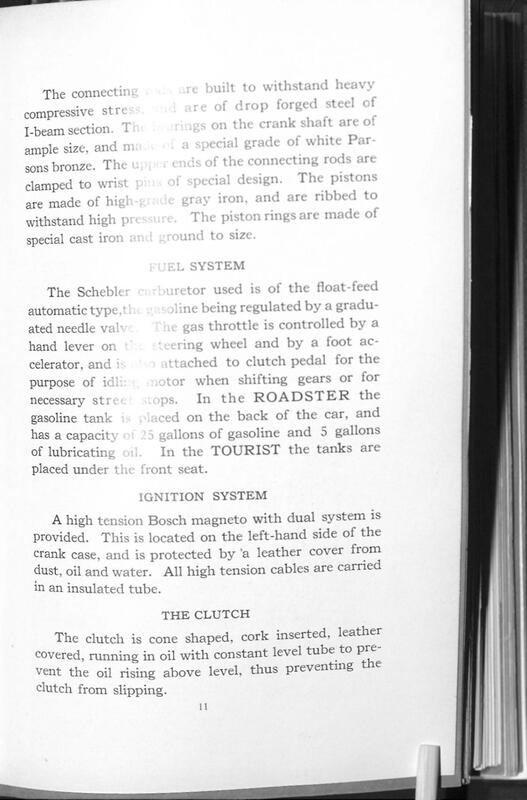 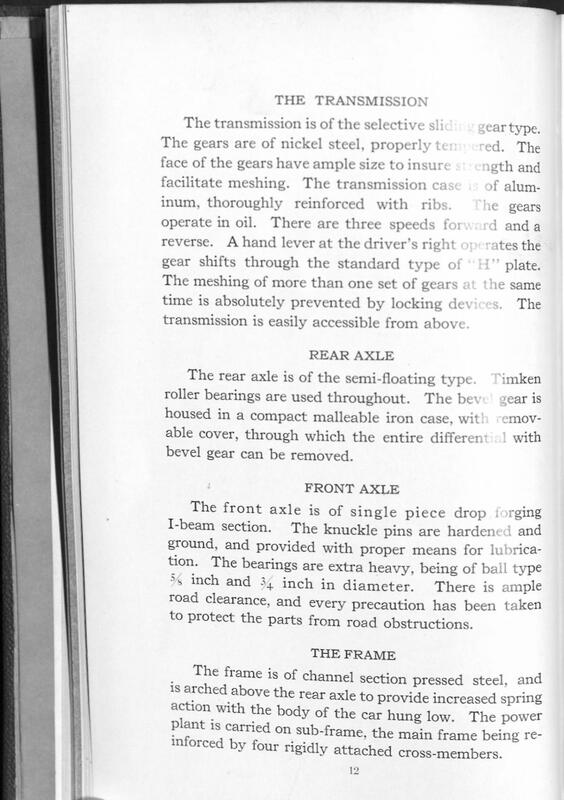 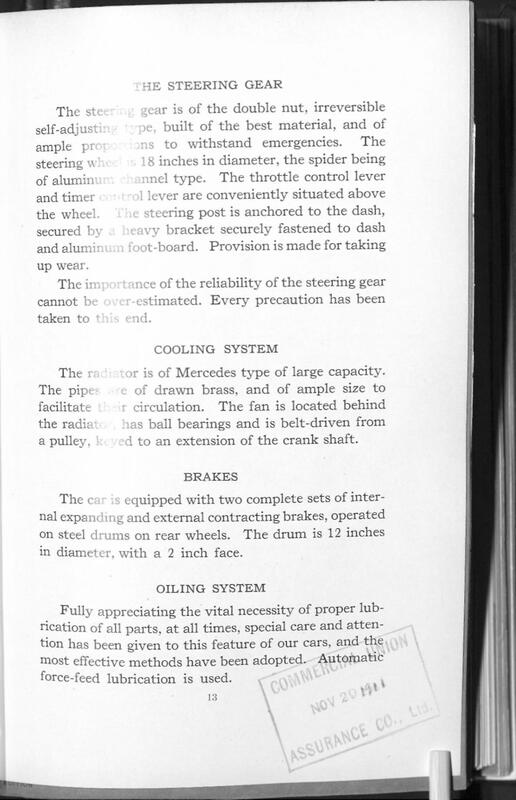 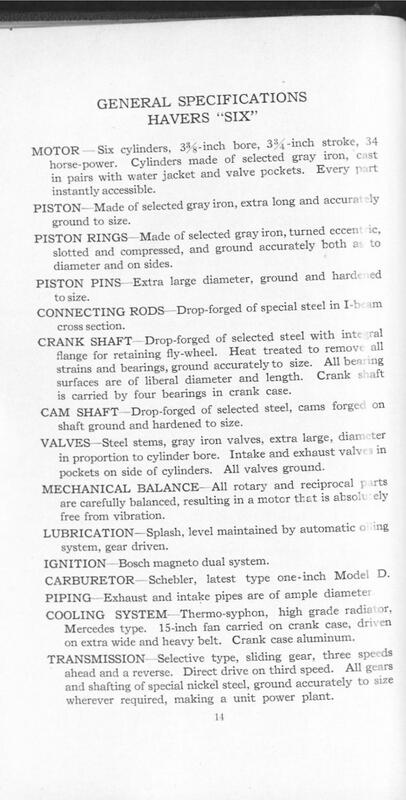 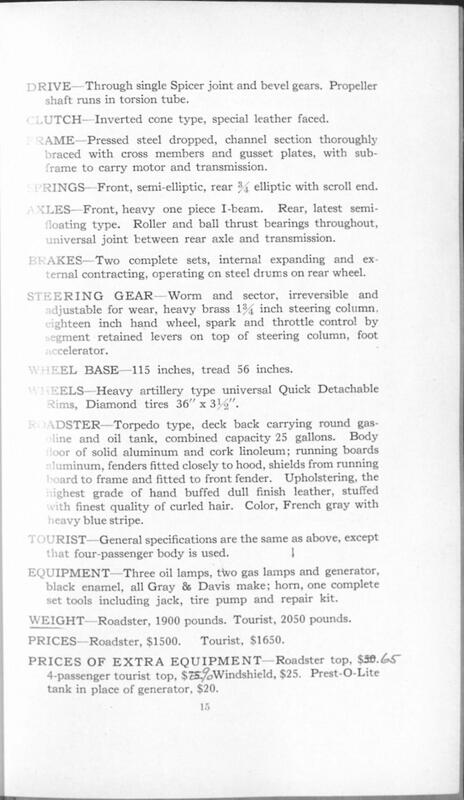 Courtesy of the New York Public Library
In 1912 the company built 200 of the 44h.p. "Six" and seized an opportunity to move into the E.M.F. plant which would increase production capacity... 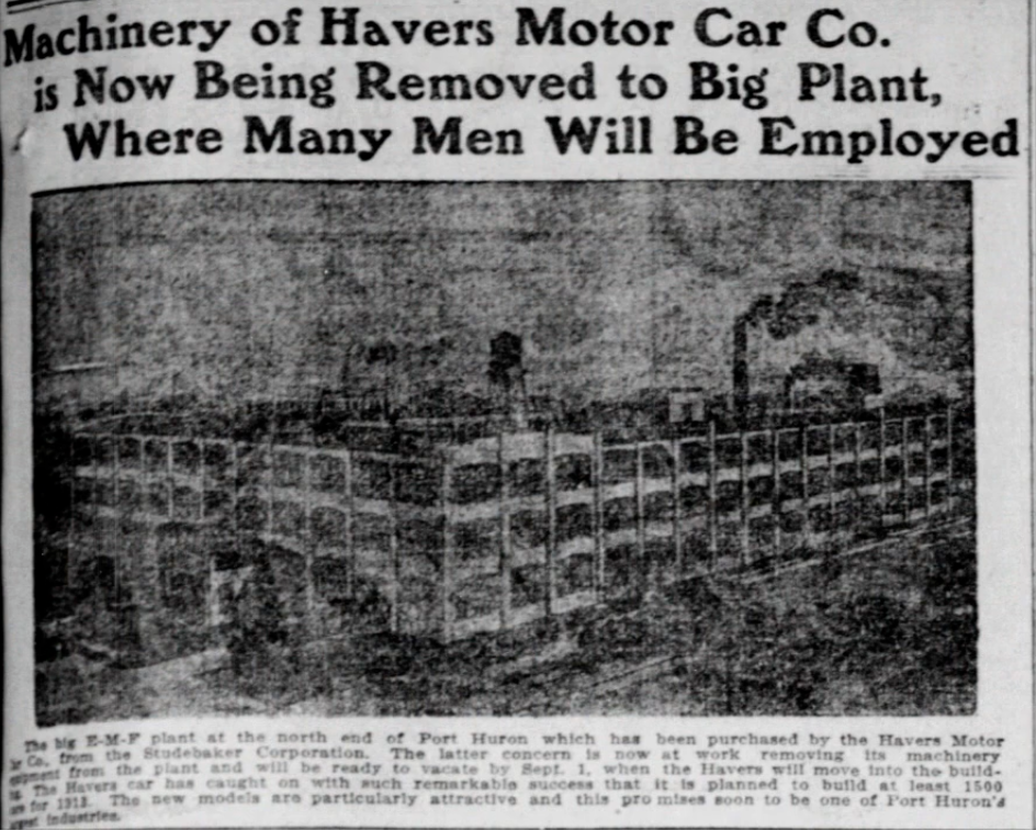 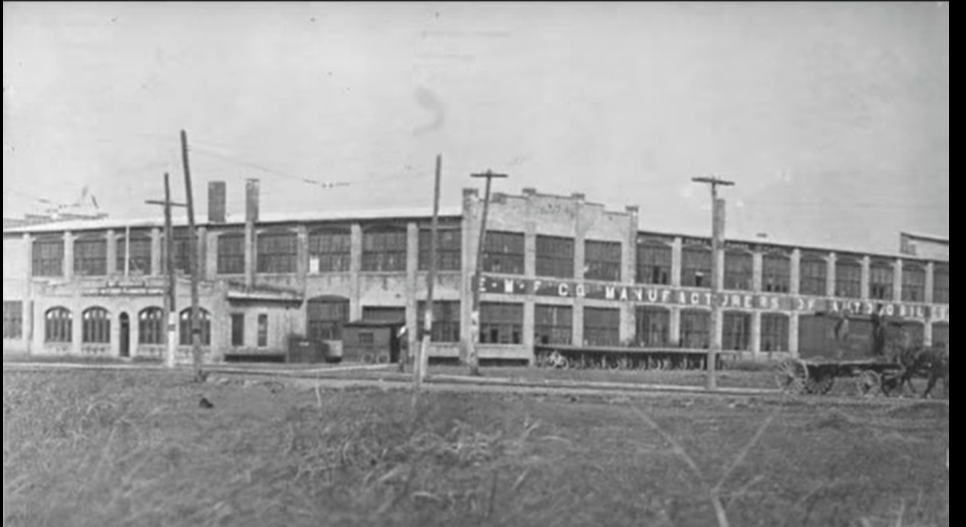 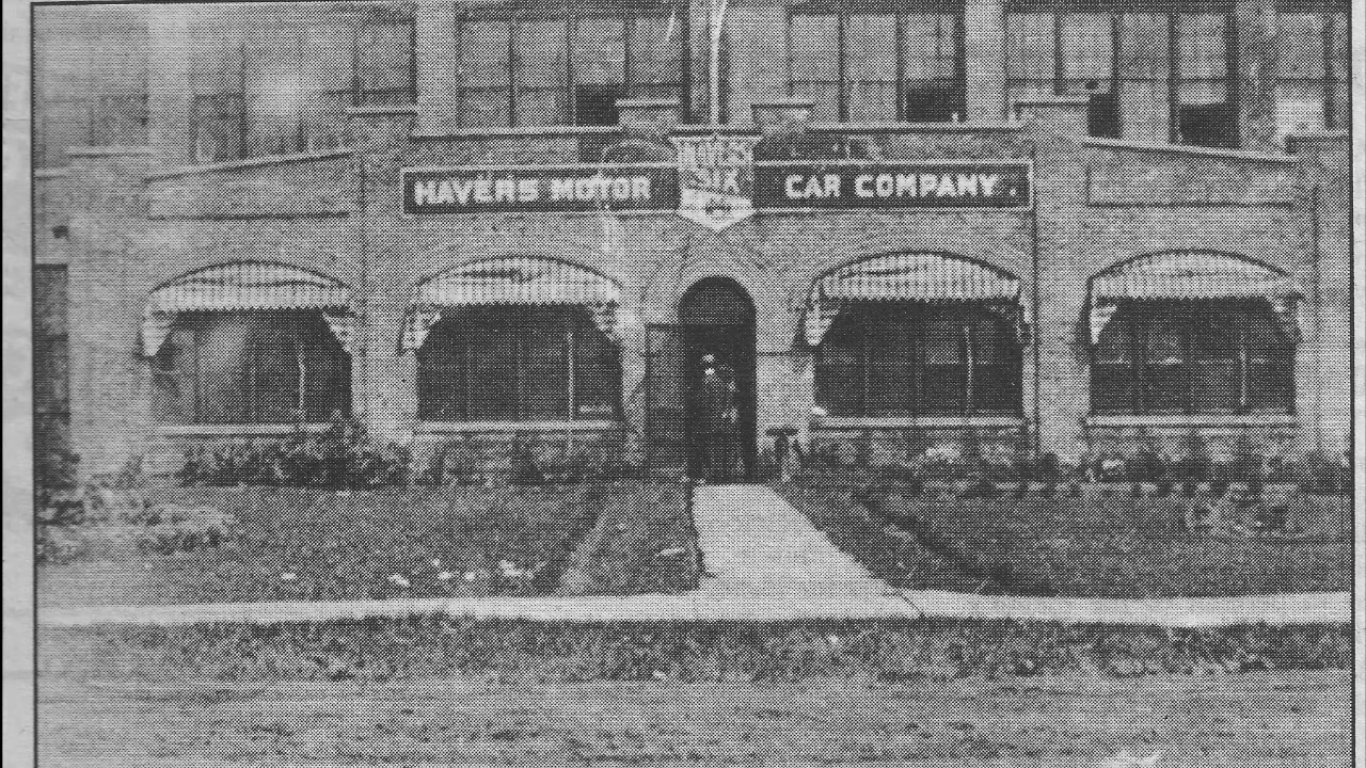 Production and capital was increasing and new models were being added.  For the 1913 model year a 55h.p. version was added and 1914 saw a 60h.p. version as well as a "speed car" version...

The Havers was also heading overseas.  This photo shows several Havers in front of the Harrington Hotel which appear to headed for shipping to St. Petersburg, Russia... 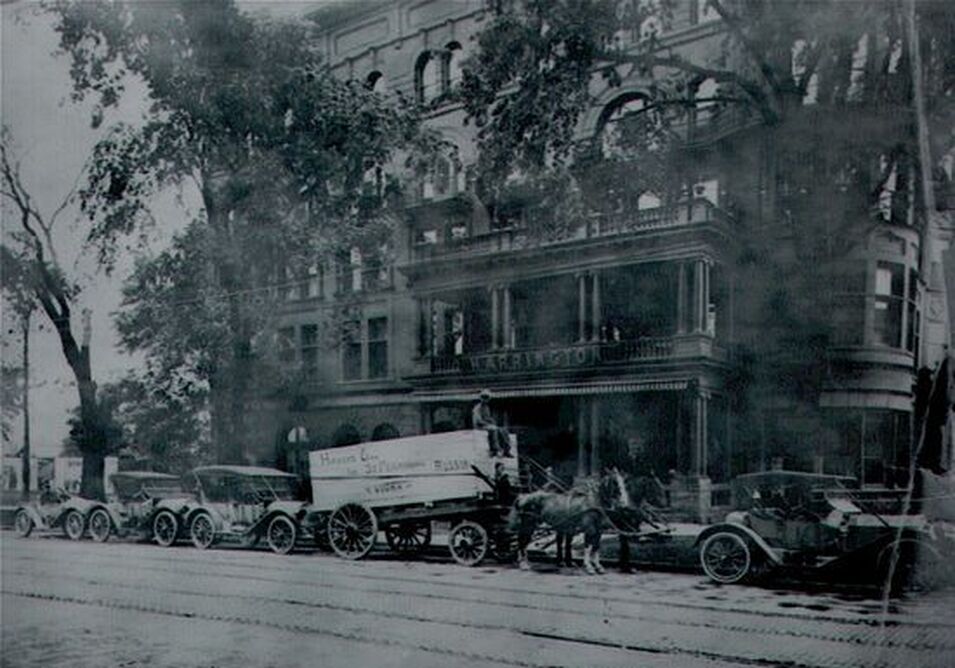 In 1914 Lincoln Beachy who was an airplane stunt man was pitting plane against car in exhibitions across the country.  Many of the events had Beachy versus Barney Oldfield as seen below who had driven Henry Ford's race cars and broken speed records in Grosse Pointe, Ormond Beach, Florida and other venues.  Beachy was to race a stripped down racing version of the Havers...
In 1914 a fire destroyed much of the Havers inventory and the building.  The company immediately announced that it would rebuild but they did not have the resources to do so. 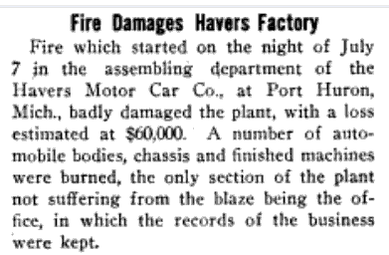 The equipment was sold for $7500 and the Puritan Machine Company of Detroit bought the rest.  Puritan was known for buying inventory of defunct automobile companies and owned remnants of several in that day...
The Havers was a well-received automobile during the time it was produced.  Unfortunately its destiny was cut short.