The car would have been built in their shop in Cheboygan.  The building is no longer standing and the location is now an empty lot.
​Address: 214 S. Main St., Cheboygan MI 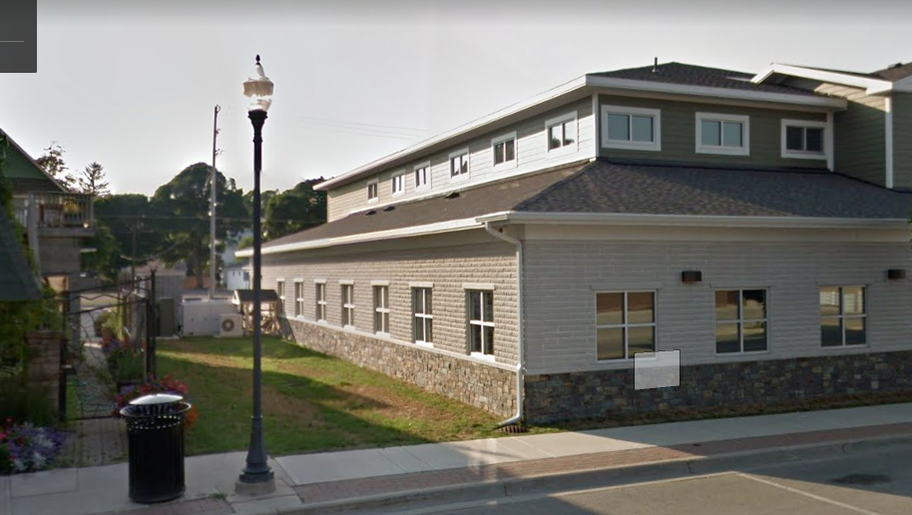 Frank Klingensmith had a car dealership and repair shop in Cheboygan, MI in 1919 and had planned to make a car out of spare parts.  According to this article from the Cheboygan Democrat on December 12th, 1919, a car was to be made that was a cross between the Flagler(made in Cheboygan) and a Pierce Arrow.  No further information has been found on whether the car was ever built. 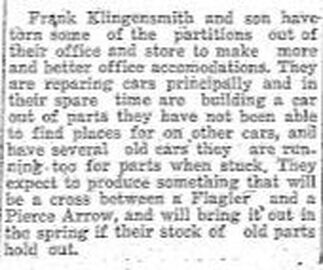 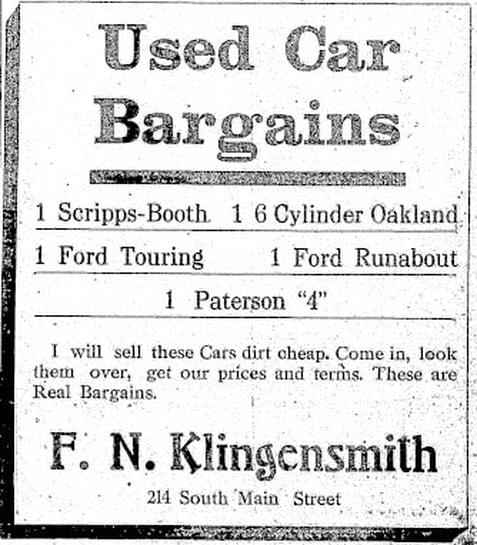 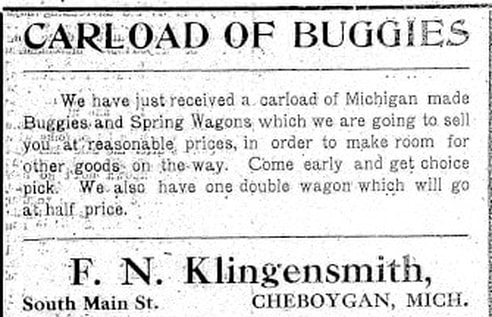