the original gm headquarters was located right next to the fisher building  in downtown detroit.  albert kahn was the architect on this building as with many buildings in detroit at the time.

the building now known as cadillac place was constructed in 1919 after pressure on william c. durant to build a permanent headquarters.  Here are some photos of the architecture that made albert kahn's designs the standard of the day. 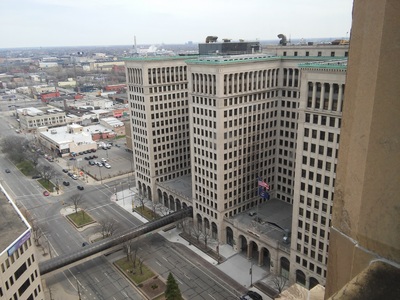 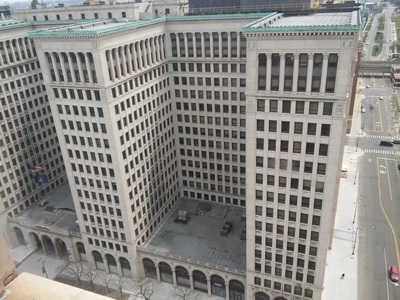 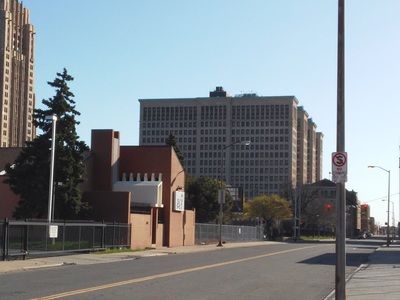 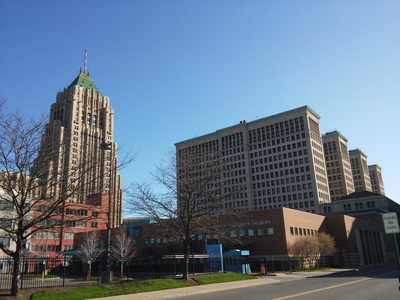 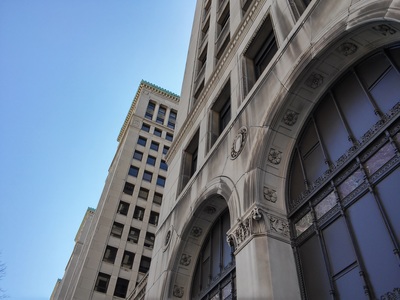 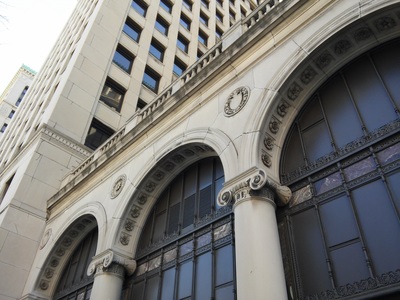 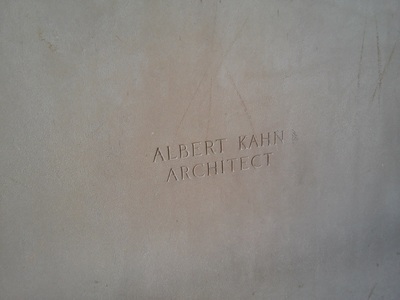 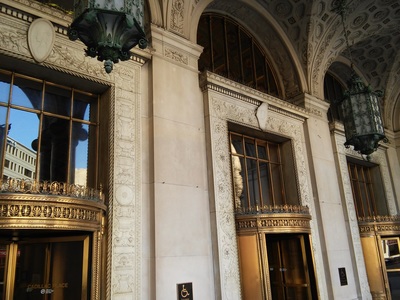 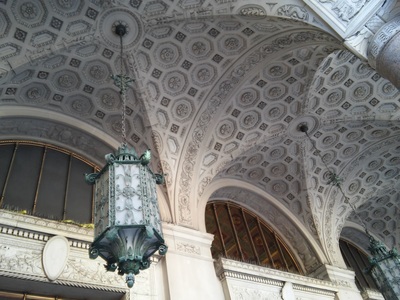 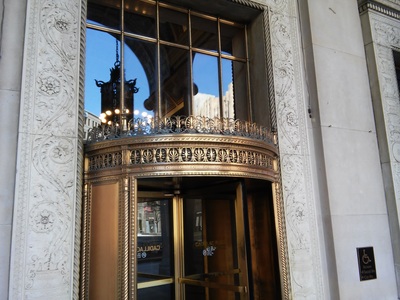 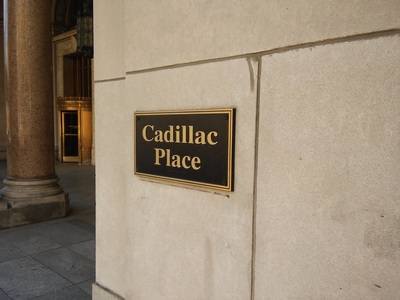 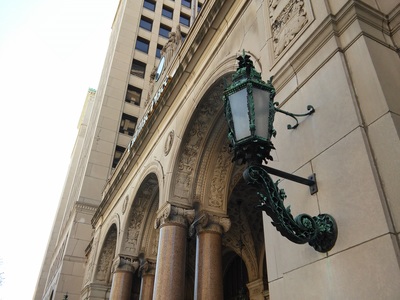