oscar mueller, mueller brass, and the chicago race of 1895

Hieronymus Mueller came to America from Germany in 1850.  One of his sons, Oscar Mueller, started Mueller Metals which is known today as Mueller Brass coming to Port Huron in 1917.  The family has a significant place in automotive history.

Although the original Cass/Mueller plant no longer exists, the office building that sat at the front of the property is still standing.  Mueller Brass has a current location down the street.
​Address:  1925 Lapeer, Port Huron, MI 48060

In 1850 Hieronymus Mueller left Germany where he had trained and apprenticed as a machinist and came to America settling in the Chicago area.  Between 1858 and 1871 he had six sons and one daughter with Oscar being among them... 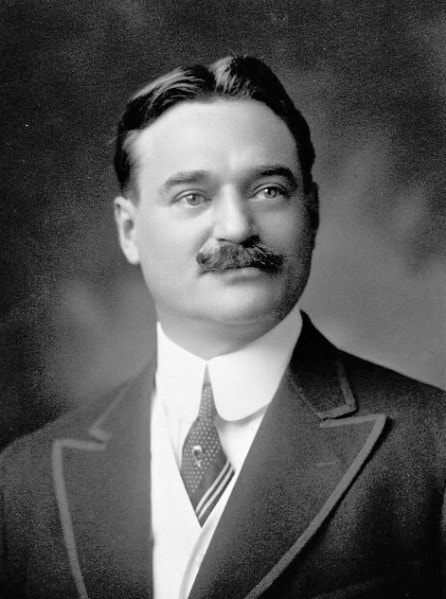 Photo courtesy of the Mueller Museum
Hieronymus started a business as a gunsmith and expanded to locksmithing and sewing machine repair.  He became Decatur's first "city plumber" in 1871 and patented his "Mueller Water Tapper" in 1872 which is still the standard today.  He and his sons went on to obtain 501 patents including the first sanitary drinking fountain.  In 1892 Hieronymus imported a Benz automobile from Germany and together with his sons started refining it with things such as a reverse gear, water-cooled radiator, newly designed spark plugs(what is considered to be the precursor to the modern spark plug), and a make-or-break distributor - all which led to patents. The automobile innovations were such that the vehicle was referred to as the "Mueller Benz". 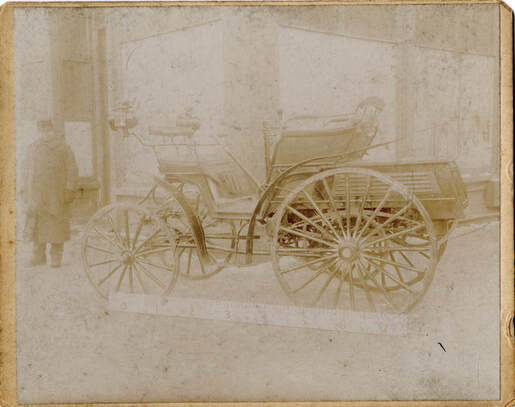 Photo courtesy of the Detroit Public Library
The vehicle won the first unofficial road race in the nation in 1895 and came in second in the first official race held in Chicago a few weeks later with Oscar as the driver.   Duryea who started his own automobile company was the winner...
Mueller Brass has been in Port Huron since 1917 when Cass Truck(which became Independent Motors) left for Ohio.  It was announced they would buy the old plant and expand it...
You can learn more about the entire Mueller Family and see artifacts including the remaining Mueller-Benz vehicle at the Hieronymus Museum located in Decatur, Illinois here. 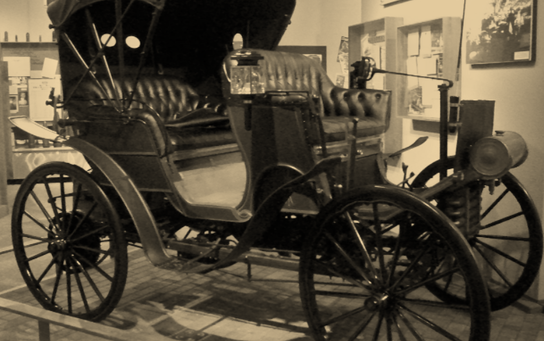