Thomas Edison, who was one of the most prolific inventors in history, started out in humble beginnings.  He worked on the Port Huron to Detroit Grand Trunk Railroad route as a teenager selling newspapers and candy.  He would go by the Smiths Creek location every day on that route until 1863 when he accidentally set the baggage car on fire performing experiments on the train. 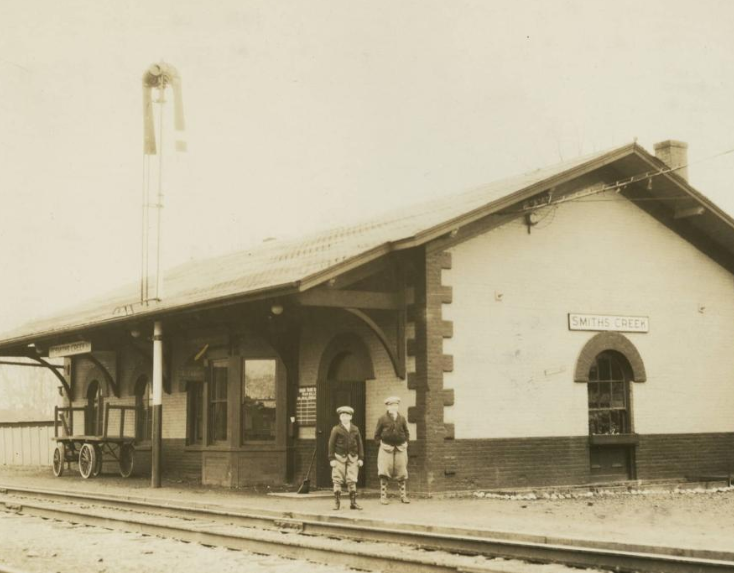 Photo Courtesy of The Henry Ford
Edison told the story to Henry Ford and he found it amusing.  In 1929 Ford bought the depot and moved it to Greenfield Village.  In October of that year, ceremonies were held for the official opening of Greenfield Village and Edison's 50th Anniversary of inventing a practical incandescent lamp.  The event was called "Light's Golden Jubilee" and Ford, Edison, President Herbert Hoover, and others arrived by train to the Smiths Creek Depot.  Other dignitaries in attendance were John D. Rockefeller, Jr., Orville Wright, and Will Rogers... 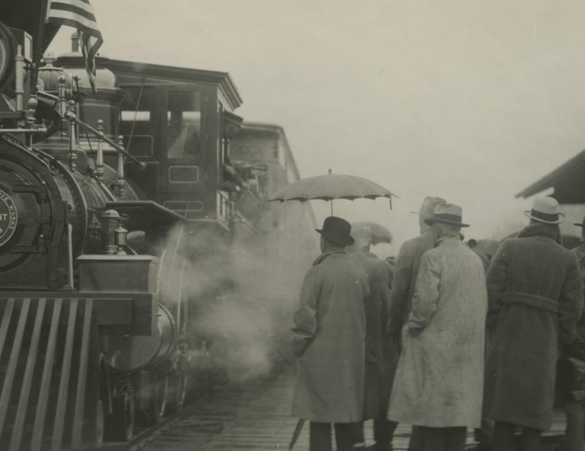 Photos Courtesy of The Henry Ford
Thomas Edison was a mentor and friend to Henry Ford until his death.  It was his influence that caused Henry to press forward in his pursuit to bring the automobile to the common man.
Photos Courtesy of the Ford Motor Company Archives
Other depots that Edison visited on his route still exist.  You can find out more about his life and work here.