Arthur "Red" Janowiak and his wife Silvia didn't expect a race track to become a reality.  They were always known around their community as hard-working people whether it was farm work or just helping others with whatever they could.  The dragstrip became a dream when Arthur wanted more for his kids.  Construction began in 1961 and the facility opened in 1962... 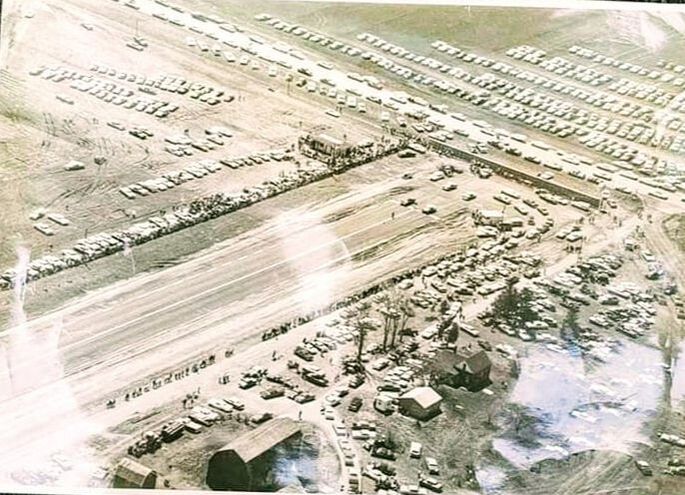 In the late 50's and early 60's many dragstrips and race tracks were opened as the country shifted to a car and racing culture.  The new tracks provided a place for racers to see what their machines were capable of while providing great family entertainment... 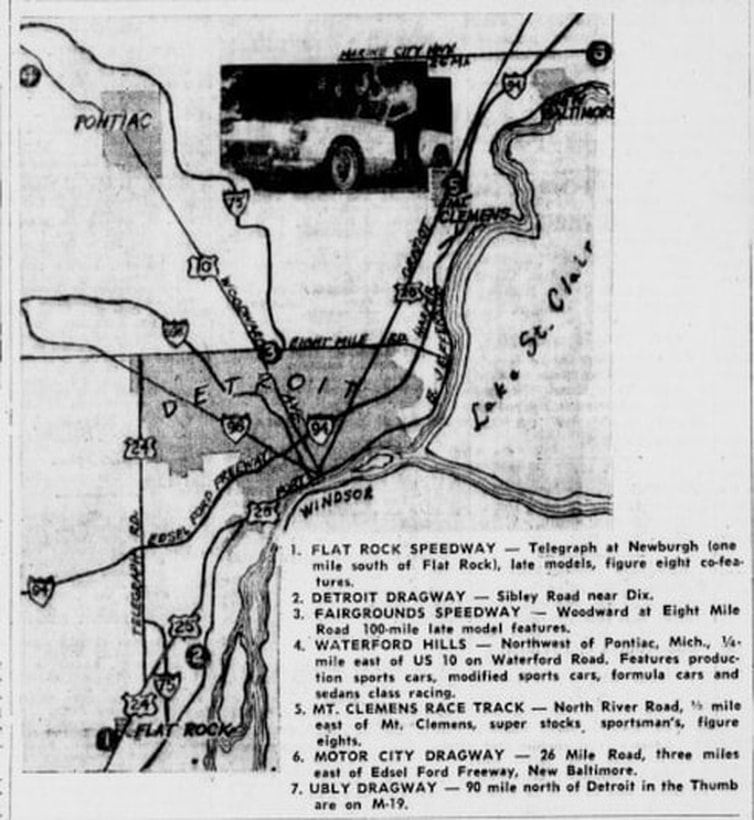 The Ubly Dragway has had some of the biggest names in the sport walk its grounds and race their machines.  In 2014 Mark Pressey, who was one of the track's drivers, became the IHRA World Champion... 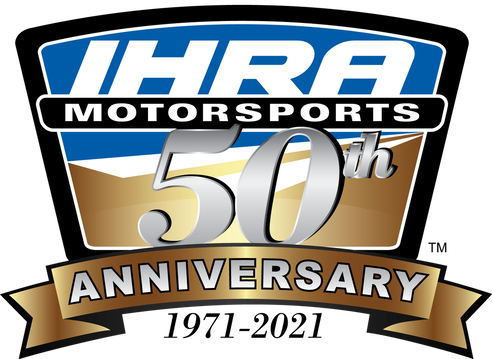 Dennis and Linda Janowiak and their children are not only proud of their past but is excited of what is to come.  They continue to work hard to help others with their racing careers and provide excellent family entertainment.  Ubly Dragway is Veteran Owned and they and we salute our men and women in uniform. 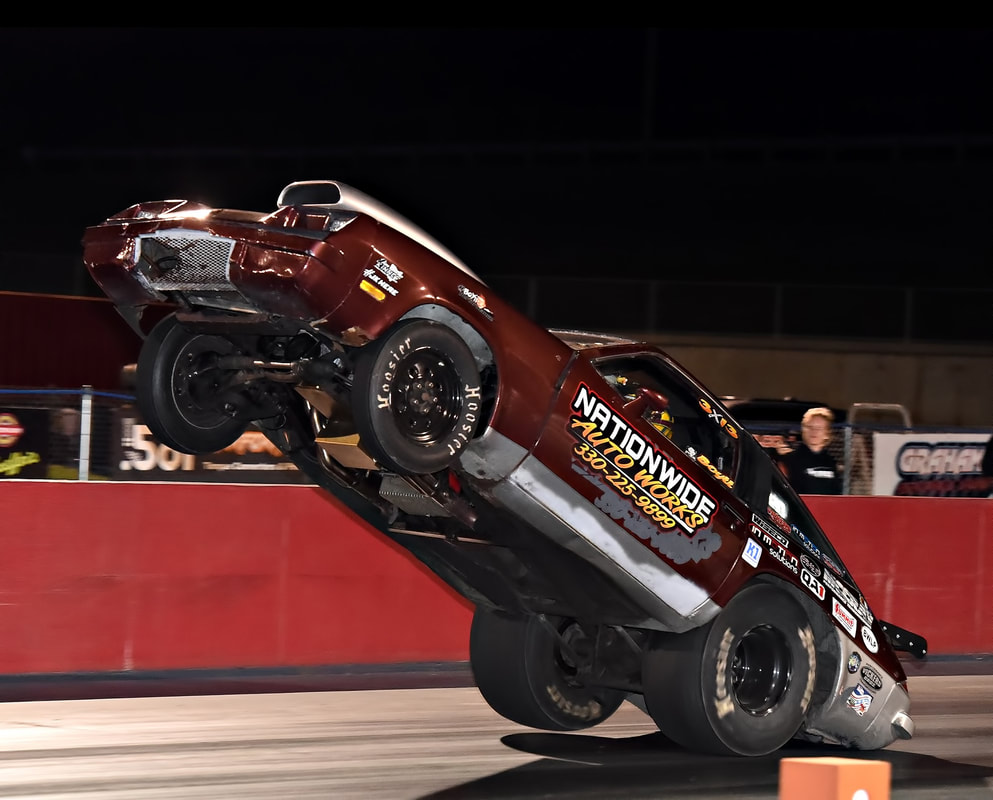